Former RDM employees talk about Heijplaat and the Rotterdamse droogdok maatschappij as a city in itself. The shipbuilding company that was founded in 1902 and was active until 2002, made massive ships for transport companies, the military and for commercial cruise liners. All the parts and tools that were required for shipbuilding were made at the RDM site. Different departments of the company made parts of the ship that would be later assembled.

Today the RDM buildings are still in use. In the renovated buildings the Albeda College teaches their students how to work with iron. There are three departments, welding, iron milling and pipe construction. In order for the students to learn the skills, they have to make random objects as assignments.

Instead of throwing these objects away after completion of the assignment, I combined them with the assignment objects form the other departments and assembled them into a product. 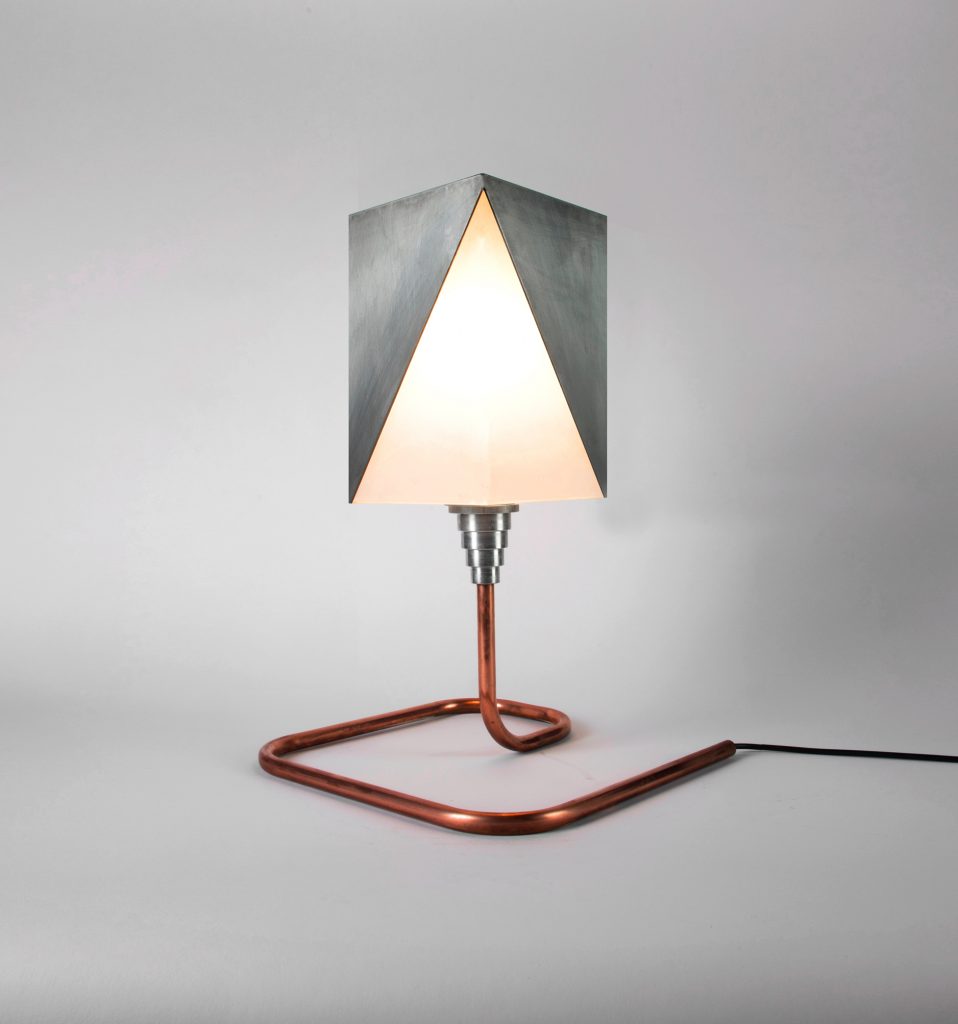