In the 2017 Dutch election campaigns, politicians from the whole political spectrum, were talking about the Dutch national identity crisis. Quotes like “ losing the Dutch identity” and “ the normal Dutch citizen” where used.

When listening to these politicians you sensed a cultural bias of what the Dutch identity consist of. Talking on the basis of their personal idea of the Dutch identity that is highly influenced by aspects like their childhood, religion and the place and date of birth. With these quotes they create a baseline of what the Dutch identity is, but also what it is not. A baseline not everyone can relate to. This cultural archive in our brain makes it impossible for anyone to be one hundred percent objective concerning the topic of the national identity. An important step towards objectivity could actually be acknowledging the influences that this cultural archive has on your opinion.

As a group of designers with a traditional Dutch background, we investigated our own cultural archive and tried to visualize it by using childhood memories like national holidays, visiting theme parks and watching Dutch television. These images and videos are shown in an installation that evokes the idea of a control room. Inside this room the visitor can listen to two audio tracks. One headset provides statements made by politicians about a national identity. On the other headset the same statements are being made, but narrated by a Dutch citizen with, for example, a Surinamese or German background. This accent contradicts the political statement, and shows the exclusive effect it can have in our society. These two audio tracks each provide a different approach towards the image of the “Dutch identity” which is shown on the screen.

This project was made in collaboration with: Anne Bothmer, Marleen Deneer, Yaël Speck and Denice Zwiers. 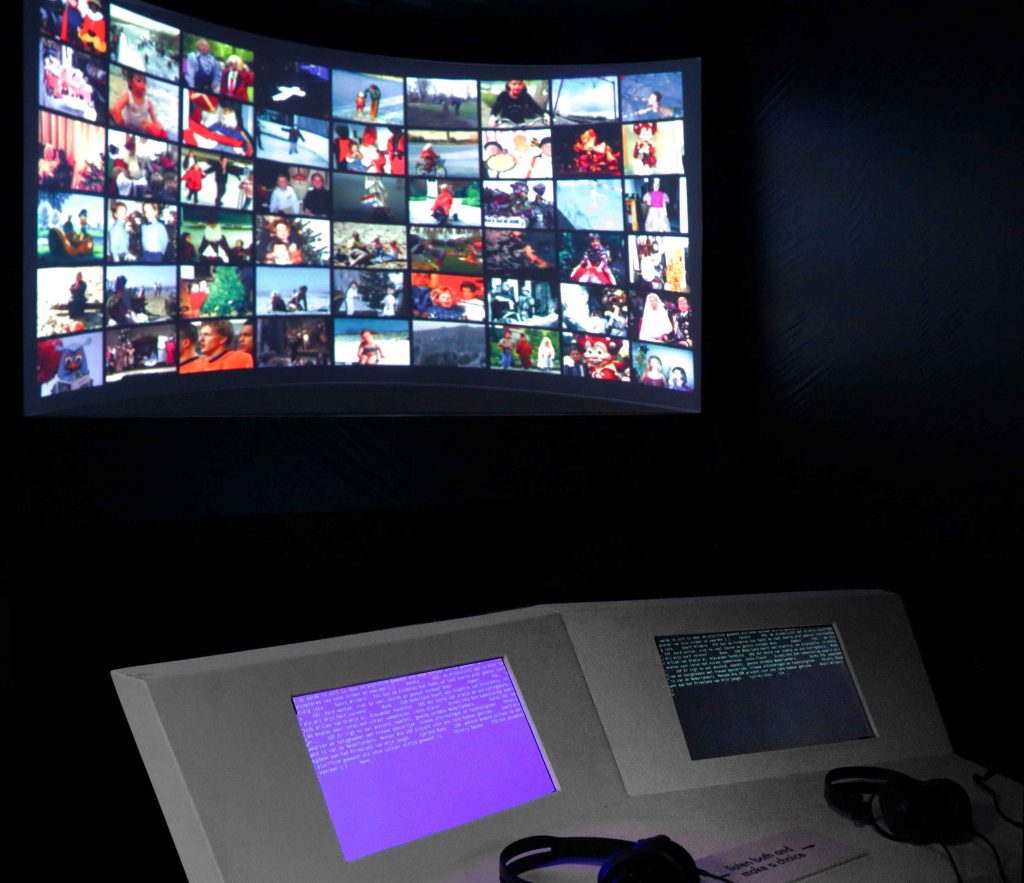 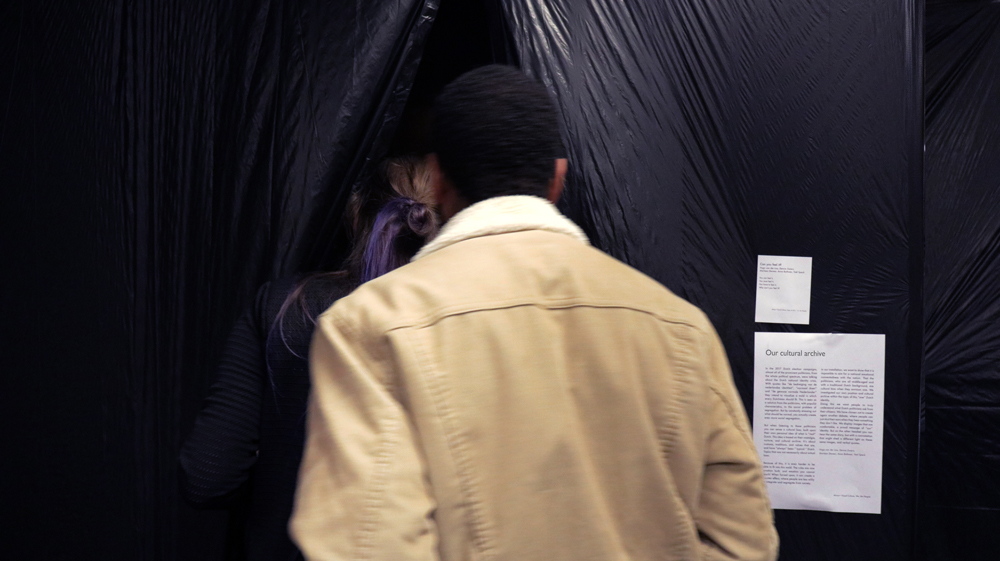